As B2B marketing professionals, we all know about Twitter, LinkedIn and maybe Facebook at a stretch. However, if you limit yourself to these portals you could be missing out on a great deal of useful information. Sometimes it seems like intelligent discourse can be hard to find on the major social hubs (see Youtube.com comments before the G+ crackdown) and so it has coalesced elsewhere, far from the noise and chaos that would otherwise characterise the social internet. These websites host useful information and amiable technical experts, and are fantastic knowledge repositories that also happen to be completely free.

Growth Hackers is a tightly knit community with fewer users than some of the giants on this list, but they are more tightly focused on one topic: success for online startups. The highly-knowledgable userbase is eager to help anyone who needs it with advice on anything from choices for productivity software to how to write press releases and basic marketing plans in the first few years of a newborn enterprise.

We all know about Reddit, maybe not for the right reasons, but some of us may know that hidden behind r/creepshots and r/AdviceAnimals are a few subreddits that actually host thoughtful conversation and sharing. Granted there is a much more liberal attitude towards ‘professionalism’ and the quality control is slightly lacking, but if you’re willing to manually filter out all the nonsense there is some useful information to be found here.

Created by two B2B marketing luminaries: Rand from Moz and Dharmesh from Hubspot, Inbound.org is based on a delightfully simple concept that the community suggests the content, the votes on it. The highest upvoted gets the attention. Inbound.org covers both content that is educational to the B2B community (e.g: an article on understanding and utilising market segmentation) and of general interest (e.g: the curently-trending story of how the Twitter handle @N was recently stolen).

Quora works in a similar way to Inbound, except that the format is more Q&A-specific, with the best answers being up voted by the community and thus appearing first. What sets Quora apart is that it is frequented by some serious players in today’s online world; one simple question of “how do I generate traffic for my new website?” was answered by no less than Jimmy Wales. Quora also offers an incredibly broad array of customer-level reviews on everything from lawyers in NYC to a new hosting service based in India. Usually such comprehensive advice is difficult and/or expensive to get hold of; Quora hands it off for free.

news.ycombinator is one of the oldest entries on this list, having been launched by Paul Graham in 2007. Born with the intention of recreating the sort of community that characterised Reddit in it’s earlier days before it filled up with cat videos, it has instituted a system of upvotes and ‘karma’ that is intended to maintain an intelligent level of discourse that has sometimes slipped away from other communities as their user bases grew.

What makes the internet one of the greatest gifts humanity has ever received is the free flow of information and democratisation of previously-commercialised knowledge. It is possible to learn everything about anything without spending a penny, and in our field as in any field, it is vital to make the most of this. Everyone else is, you should be too!

Here at Resonance, we are working on Boom, a sharing framework which facilitates sharing between employees. We will be expanding coverage to additional communities such as those listed in this post. Head on over to Boom to check it out and sign up to our mailing list! 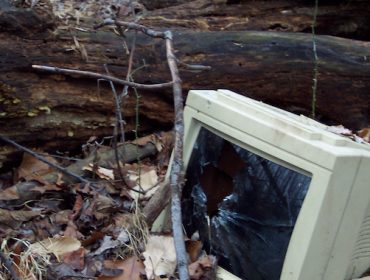 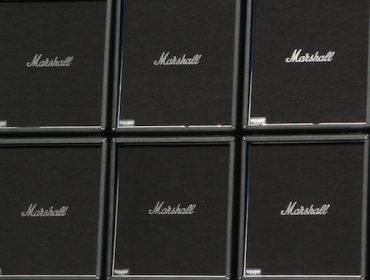